Things are FALL-ING into Wakefield Music this week! 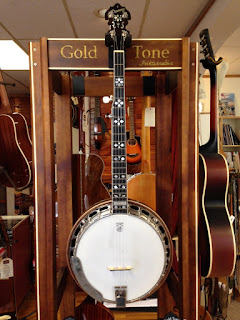 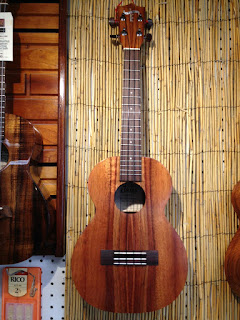 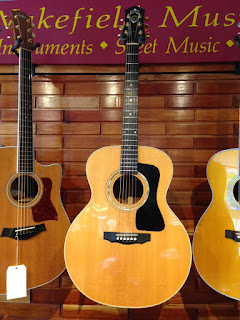 That's right, it's almost as rare as a harvest moon around here with these  unique instruments now in stock!
From top to bottom:

'94 Guild GV-70NT. As rare as it gets-less than sixty produced! All solid
rosewood, spruce, and ebony. (used/consign)
*SOLD*

Posted by Wakefield Music Co. at 10:35 AM No comments:

We are proud to offer Alvarez Guitars again here at WMC! We're confident you'll find a perfect match within their model lineup with everything from half-size travel guitars to full featured performance instruments in their 'Elite Masterworks' series. We can special order anything from the catalog http://alvarezguitars.com/instruments/guitars/ here!

These Alvarez Guitars just in: 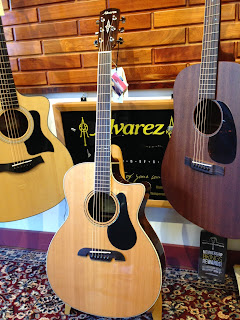 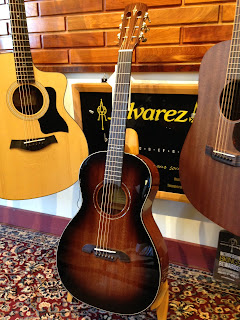 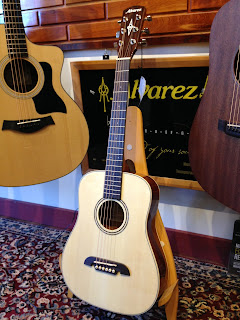 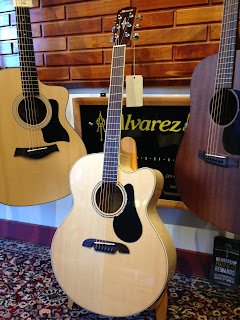 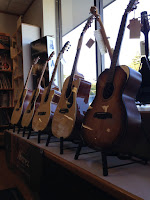 Posted by Wakefield Music Co. at 1:16 PM No comments: